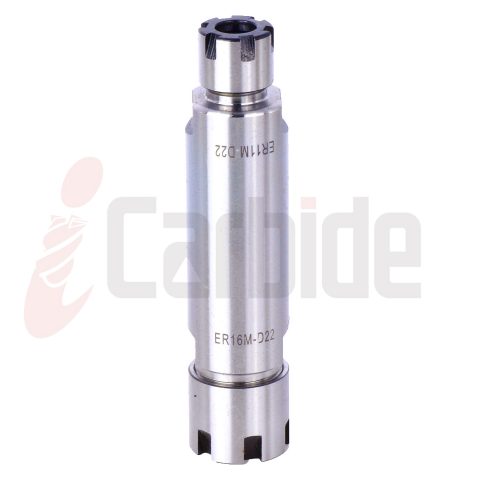 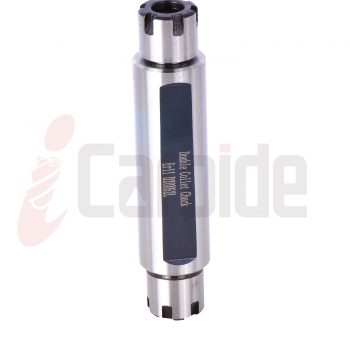 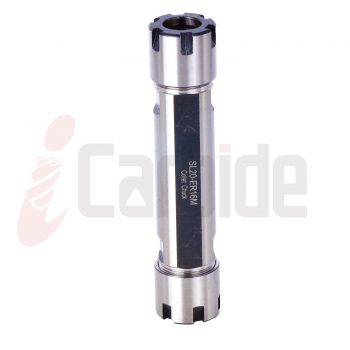 Made from alloy steel and hardness is HRC55

Made from alloy steel and hardness is HRC55

Coolant thru all the shank

a. Quenched and tempered structural steel: The carbon content of this type of steel is generally about 0.25% to 0.55%. For structural parts of a given cross-sectional size, when quenched and tempered
along the cross-section during quenching and tempering (quenching and tempering), the mechanics
The performance is good. If the hardening is not penetrated and free ferrite appears in the microstructure, the toughness decreases. For steels with a tendency to temper brittleness,
such as manganese steel, chromium steel, nickel-chromium steel, etc., they should be cooled quickly
after tempering. The quenching critical diameter of this type of steel increases with the increase in grain size and alloying element content. For example, 40Cr and 35SiMn steel are about 30-40mm,
and 40CrNiMo and 30CrNi2MoV steel is about 60-100mm, which is often used in manufacturing Structural
parts such as shafts and connecting rods with large loads.

b. Surface hardened structural steel: used to manufacture hard and wear-resistant surface parts and flexible parts, such as gears and shafts. In order to increase the toughness of the core of the part,
the carbon content in the steel should be low, generally 0.12 to 0.25%, and there is also an appropriate amount of alloy elements to ensure proper hardenability. Nitrided steel also needs to add alloy elements (such as Al, Cr, Mo, etc.) that are easy to form nitrides. Carburized or carbonitrided steel, after carburizing or carbonitriding at 850～950℃, quenched and used under low-temperature tempering (about 200℃). The nitrided steel is directly treated by nitriding
(480～580℃), and it is no longer quenched and tempered.